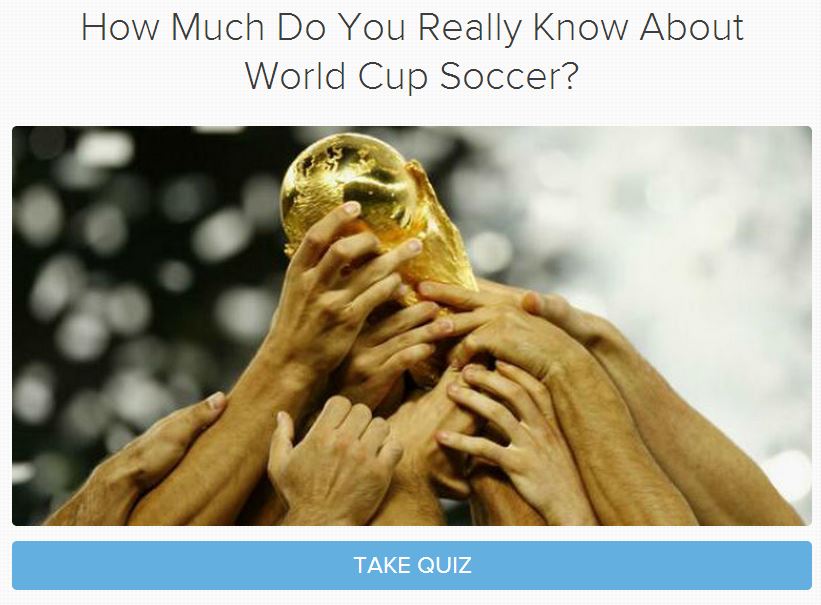 439 Million World Cup related searches have been made since the event started on June 12th. The opening game scored record ratings for ESPN, outpacing every other cup dating back to 1930. Something is driving these breakthroughs, and I did an investigation to find out what it was. Here are the ten marketing plays that have helped the 2014 world cup become the most watched in history.

1. Use controversy to your advantage:

5. Understand the public perception of your product:

6. Remove the barriers to entry:

9. Use what you have in various ways:

10. Partner up with complementary people:

The 2014 world cup is smashing records all over the place, and there is a method behind the hype. Their tactics can be distilled down and used in every marketer’s plan – we can all be champions.