We’ve all seen or taken a quiz to satisfy our curiosity of which Disney character we would be if given the opportunity to live in that universe, but for now we can only wish. Disney gives us an unbelievable amount of content for quizzes that connect with our sentimental side, and reels us in from there.

To make a quiz like the one in this article, head to tryinteract.com

Recently Disney released a mobile application called the ‘Inquizitve’ app that hosts multiple quizzes you can take that are all related to Disney in some sort of way. The more quizzes you take, the more Disney can hone in on a profile for you of different personality traits and which Disney characters you’re the most similar to. Disney has some great content writers that create interesting and engaging quizzes, and are really doing well by entering this type of mobile entertainment.

These quizzes are fun, intuitive, and create great interaction between the wonderful world of Disney and our personalities. Well, what if we wanted to make a quiz like this? How would we go about doing that?

I’m going to make a quick Disney themed quiz about some of their newer characters, and we’ll ask some personality questions to hone in on which of these three different characters you are most like. This quiz is a personality quiz, because there aren’t right or wrong answers, and you should get a different result based on how you answer the questions that are given to you.

Before we break down the quiz and take a look on how I came up with the questions, answers, and how it was made, why don’t you take the quiz yourself and see who you get, and then we’ll break it down from there!

First things first, we have to come up with our three results and their personalities. This is vital before we even come up with the questions we’re going to ask the takers of our quiz, since when you create quizzes you normally want to work backwards from results to questions. Let’s take a look at our three characters! 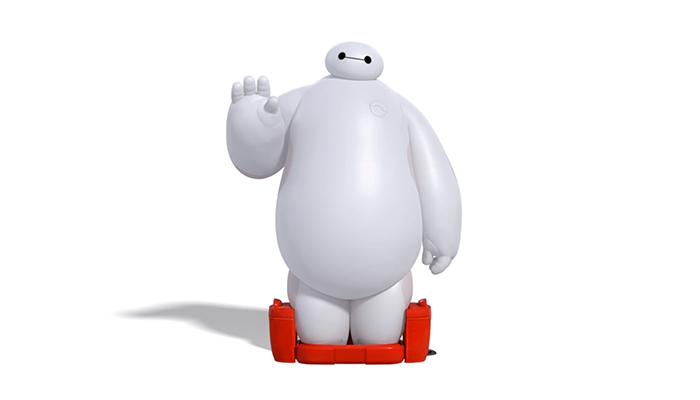 Baymax is the lovable, caring character from the now Oscar winning animation film from Disney. He is a big, marshmallow like character, and when you see him you have a sudden urge to just give him a big hug. He is a robot that was designed to be a nurse like character to help people in need, and does advanced diagnostics of sickness with the technology built inside him.

Anna the Ice Princess from Frozen 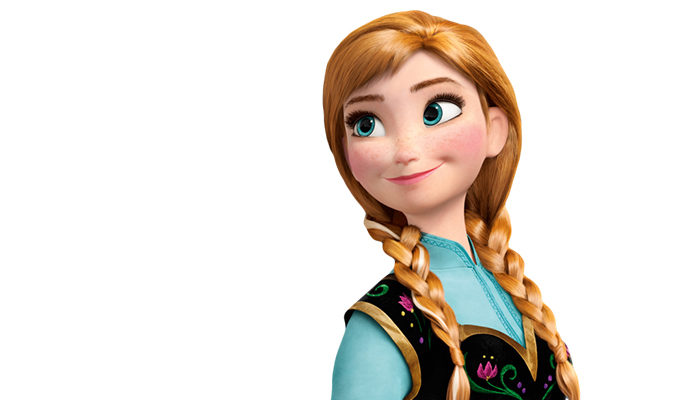 Anna is the main character in the movie Frozen and is an optimistic, eccentric and lovable character. She discovers herself more and more through the movie and viewers are able to observe her impulsive tendencies to act before she speaks. She believes in the good in everyone, even if her sister Elsa has proved time and time again that she might not have the best heart for the world that they live in. Anna is goofy and hyperactive, and she might relate best to the extrovert leaning takers of our quiz.

And in honor of Pixar’s newest release hopefully this year, our last character you can get is Dory from Finding Nemo, as well as the new Finding Dory movie due to be released sometime this year. 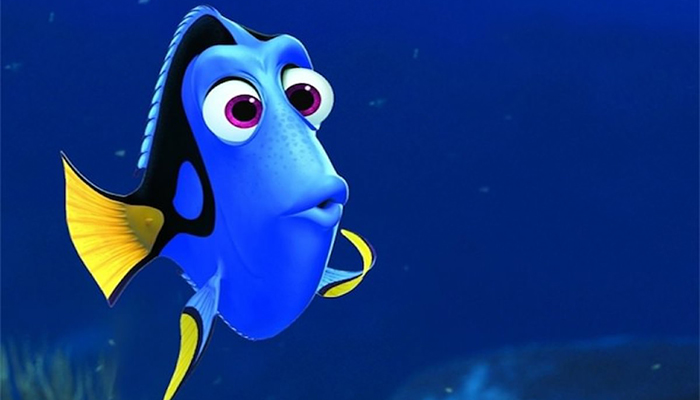 Dory is actually an incredibly complex and interesting character. If you have seen the movie, you would know that she is a fish that suffers from short-term memory loss, and we find out this has caused her to be left alone since her other friends and family were most likely so fed up with her memory loss that they left her. She is kind of a tragic character in that sense, as she is aware that she can’t remember too much, but we see that memory improve over the course of the film. She is incredibly supportive of Marlin in his hunt to find Nemo, and is super kind at heart and talks a bit too much.

Alright, so now that we have our personalities that we can get matched up with, let’s come up with a few questions and see who they might point to.

Question 1:
It’s the weekend! Where will you be found?

-Hitting the beach with my friends!
-Catching up with my BFF
-Working hard on my hobbies!

Each answer correlates to a single character, so who do you think should be matched with what character? Well I’ve crafted these answers with a single character for each in mind. We’ve established that Anna is the extravert, so I’d match her hanging with her friends. Baymax is caring and hardworking, so I’d label him working on my hobbies and being productive. So that leaves us with Anna being intentional and catching up with a friend!

These are not quite typical colors that people would choose as a favorite, but each one does relate itself to a character. The light blue goes with Elsa and her snowy blue theme, the white portrays the pureness of Baymax and color of his body, and the yellow reflects the color of Dory’s fins.

-Take me to the snow!
-The Ocean, absolutely
-Anywhere in the Future

I would say that the correlation of these answers should be pretty self-explanatory, so I won’t get into detail about them. But I do want you to take a look at this question, as it’s a bit of a different approach to a standard personality question. Sometimes it’s good to stray away from the ‘which is your favorite’ or ‘choose one’ types of questions.

I might be starting to get redundant in my explanations as they become clearer, but if you take what we’ve learned about our characters you could probably guess which of these answers matches which character. Again, take a note at the question. What I’m doing by mixing up actual questions with other types of statements is creating rhythm within the quiz itself. With a mix of normal questions, fill in the blanks, and straight up choice, we can create a nice flow of rhythm throughout our quiz to keep the user engaged.

Question 5:
Which of these words would you use to describe yourself?

This is one of the most direct questions we’re asking in this quiz, as it directly correlates with our profiles that we put on our characters earlier. With this question, we get one final push hopefully in the right direction to nail in who we are most relating too. The point of this question is to give a shoe in point and maybe a final push on the character that the quiz taker should really get, and it also acts as a great way to end the short quiz.

And with that last question, we have ourselves a great short quiz that can give you an accurate answer based on just a few responses!

Making quizzes like this is really not difficult, and requires only a little bit of organization. Most likely when you’re making quizzes like these Disney ones, you’re so familiar with the subject matter that no research needs to be involved. Being able to organize that knowledge is part of the fun of making a quiz for outreach on your website. So, channel that knowledge that you know about a subject and make a quiz today!